Half a year ago, I watched The Social Dilemma, and in this post, I want to share some of my reflections on overcoming social media addiction and my experience with following one of the film’s suggestions.

I urge you to do so if you still haven’t watched The Social Dilemma, it’s a documentary that discusses numerous topics linked to the mass use of social media sites and offers guidance on minimizing the impact of platforms on our lives. I have found it reavaling and helpful.

Two quotes stuck deeply in my mind. First one was:

That isn’t anything new, but I feel it articulates so well the very business that social platforms are in. Being ad-driven they sell our attention to their advertisers, which is why it’s crucial for them to come up with new ways to make users spend more and more time on them. Having their ever-growing databases of things that we engage best with in their arsenal, that turns out not to be such a difficult job.

That, combined with the fact that after all social media platforms do add immense value, I think it’s almost certain to get hooked right after you start using them and then spend a massive amount of your time on them. The line where entertainment begins and stops is incredibly difficult to draw.

Time management is important for me and I like utilizing my time, so wasting it on social media is a concern that’s always been on my radar. Despite my efforts though I’ve always felt like, I still spend more time than it seems reasonable.

Here’s what I’ve tried before to reduce my time on social media.

Being a disciplined person in almost all aspects of my life I thought I could win with the power of will. I thought ‘well no one is whipping me into using those apps, I’ll just refrain from doing so and will open them only when I really need them’ - trying to be very rational in other words. That worked only temporarily, gradually I got back to my old habits.

I’ve tried even more drastic measures - deleting the mobile apps from my phone. A bit after the pandemic began I removed Linkedin, Facebook and Instagram from my phone. That way I could only use their websites and since I use my laptop for pretty much only programming and movies I reduced my time in the said apps significantly.

At one point I almost forgot I had profiles in those apps. While that worked pretty well I ended up installing them back on my phone as I got irritated when I couldn’t check small things easily like a comment or a saved article. Opening my browser in those cases and so having to keep my MacBook around felt like quite an overhead.

That brings me to the second point from the Social Dilemma that I believe is so spot-on:

If something is a tool, it genuinely is just sitting there, waiting patiently. If something is not a tool it’s demanding things from you. It’s seducing you, it’s manipulating you, it wants things from you. We’ve moved away from a tools based technology environment, to an addiction and manipulation used technology environment. Social media isn’t a tool waiting to be used. It has its own goals, and it has its own means of pursuing them by using your psychology against you. Tristan Harris, ex-Google design ethicist

One thing that accounts for the massive engagement that said apps create is notifications. Being numerous and extremely well-curated to people’s interests, desires, wishes, well that makes us totally defenceless. After thinking about that for a while, I followed one of the film’s advice and turned off almost all notifications from the apps that I spend nearly 100% of my time on - Reddit, Linkedin, Facebook and Instagram. That was one of the best decisions I made in 2020. The results were great.

Without all that information that used to come from the notifications, I don’t get drawn into social media and I use it only on-demand. I really started perceiving those apps like the tools Tristan Harris described in the film, that are just patiently sitting there without wanting anything in return.

I treat them the same way I do my calculator app - I open it whenever I need to do some quick calculations. It doesn’t scream ‘come check what other people have calculated’ or ‘x did a calculation for the first time in a while’ just to get me intrigued and steal some seconds of my time. It’s just there for me, silent, only when I need it.

With no notifications I use those apps in a more conscious way, too. Before opening any of them I often ask myself why I do so, is it a matter of habit, you know just to kill some time, or I want to see something specific. That further reduces my time on social media as many times it’s the former reason and then I discourage myself.

That also boosted my productivity. Often notifications popped up when I was laser focused on solving something and that broke the momentum for me 🤦. Over time, without any notifications from social media apps, I noticed that gmail was also quite intrusive, shaking my focus with new email notifications, so I turned them off too. Emails rarely require instant response and most of them are from blog subscriptions or services that I can process at the end of the day at my own pace, so I don’t feel the need to be notified immediately.

To sum up, I still use social media apps, but without notifications the time spent feels more: 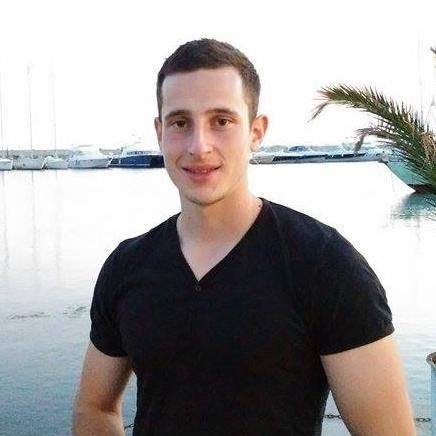 I'm a Sr Full Stack Developer and I enjoy sharing my knowledge and helping people. Drop me a line if you have a question or just want to say hi :)

Get my latest and greatest delivered straight to your inbox (I will not spam!). 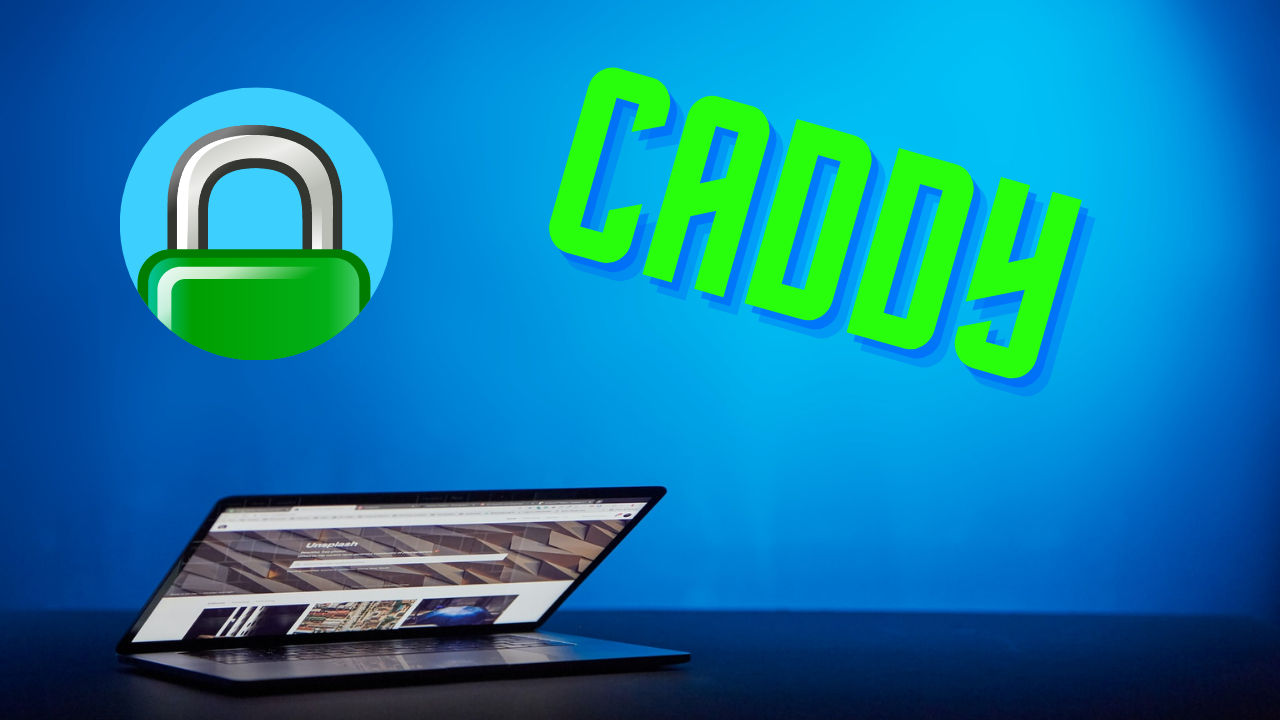 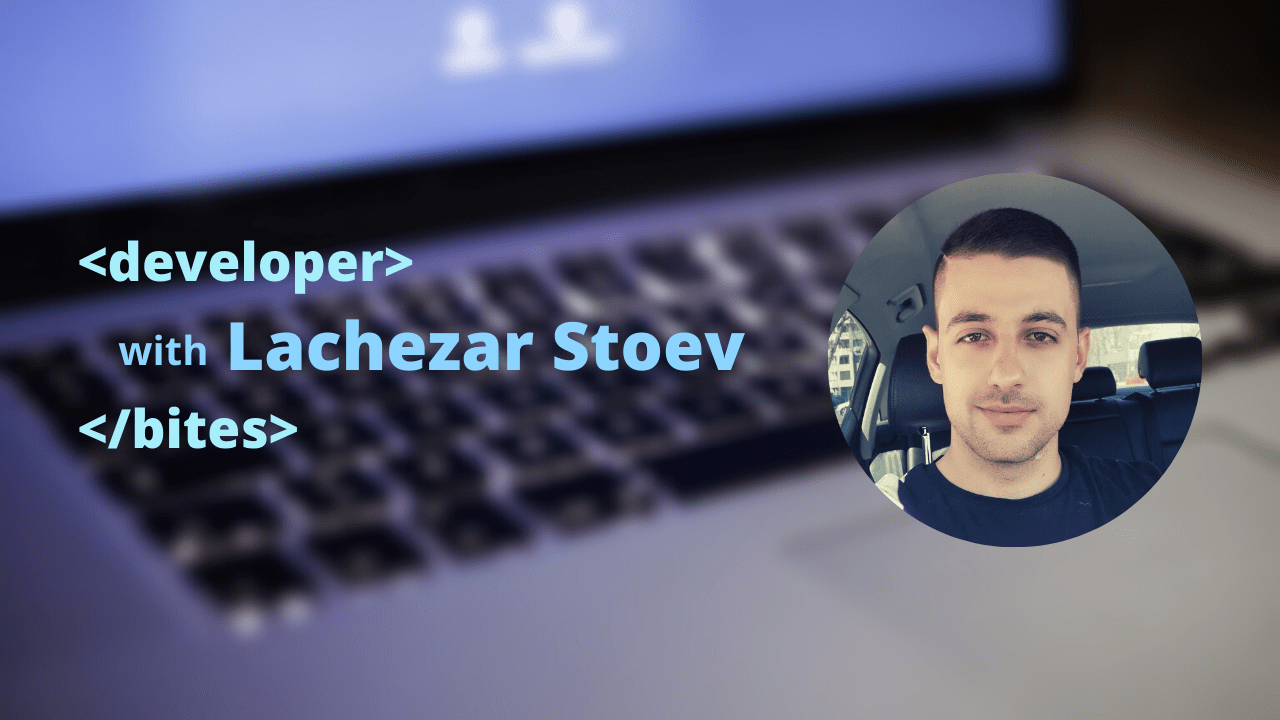 Learn how to become a better developer and advance in your career.

Get the latest and greatest from Mihail Panayotov delivered straight to your inbox.